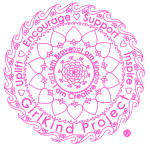 GirlKind Project is a 501 (c) (3) nonprofit organization, founded by behavior analyst and fashion designer, Yadira Alvarez Veres.    Based in Miami, Florida, GirlKind Project is leading the pro-kindness movement, to a new era of global transformation.

Inspired by her daughter Nina, Yadira, embarked on a mission to create a world where kindness and compassion are the norm and bullying does not exist.

With amazing support from professionals in the field and the help of wonderful volunteers, GirlKind Project is positively impacting girls’ lives and shifting girl culture.

“Thank you, GirlKind Project, for coming to our school. I have seen a huge improvement in a lot of the girls’ self- esteem, behavior and mannerism. Thank you for making a great positive impact on the girls in our school.” 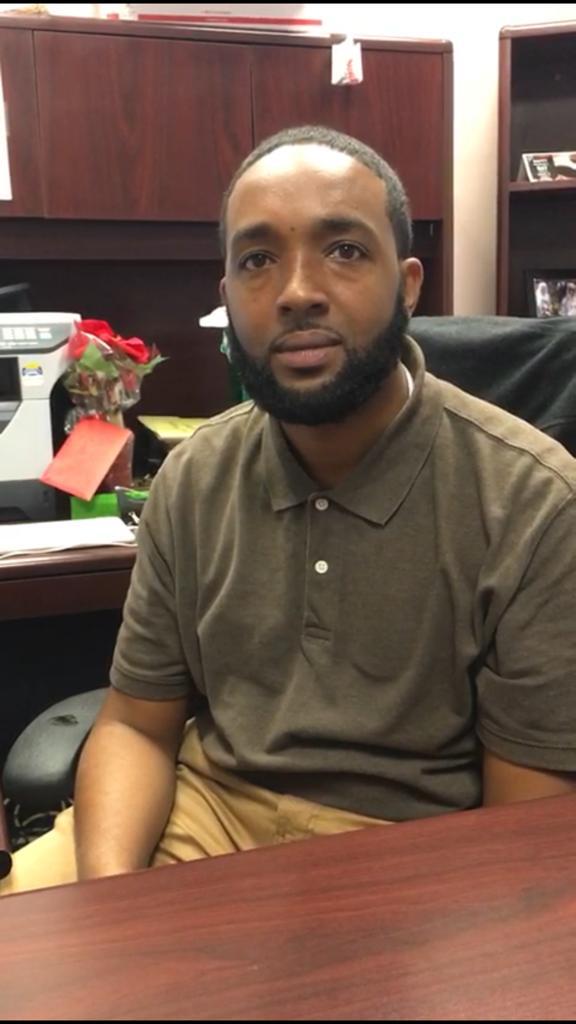 Using an innovative and revolutionary approach, GirlKind Project is changing the school climate by promoting kindness and cultivating social-emotional development, instead of focusing on anti-bullying campaigns.

I want to bring GirlKind Project to my school !

About our school program

Our social-emotional learning (SEL) program is creating social change and shaping a society where girls are empowered to become women who are confident and strong, have peace and joy within, and who respect and support one another. ​

Contact us if you are interested in the Social Emotional Learning Program or if you have any questions, feel free to ask. 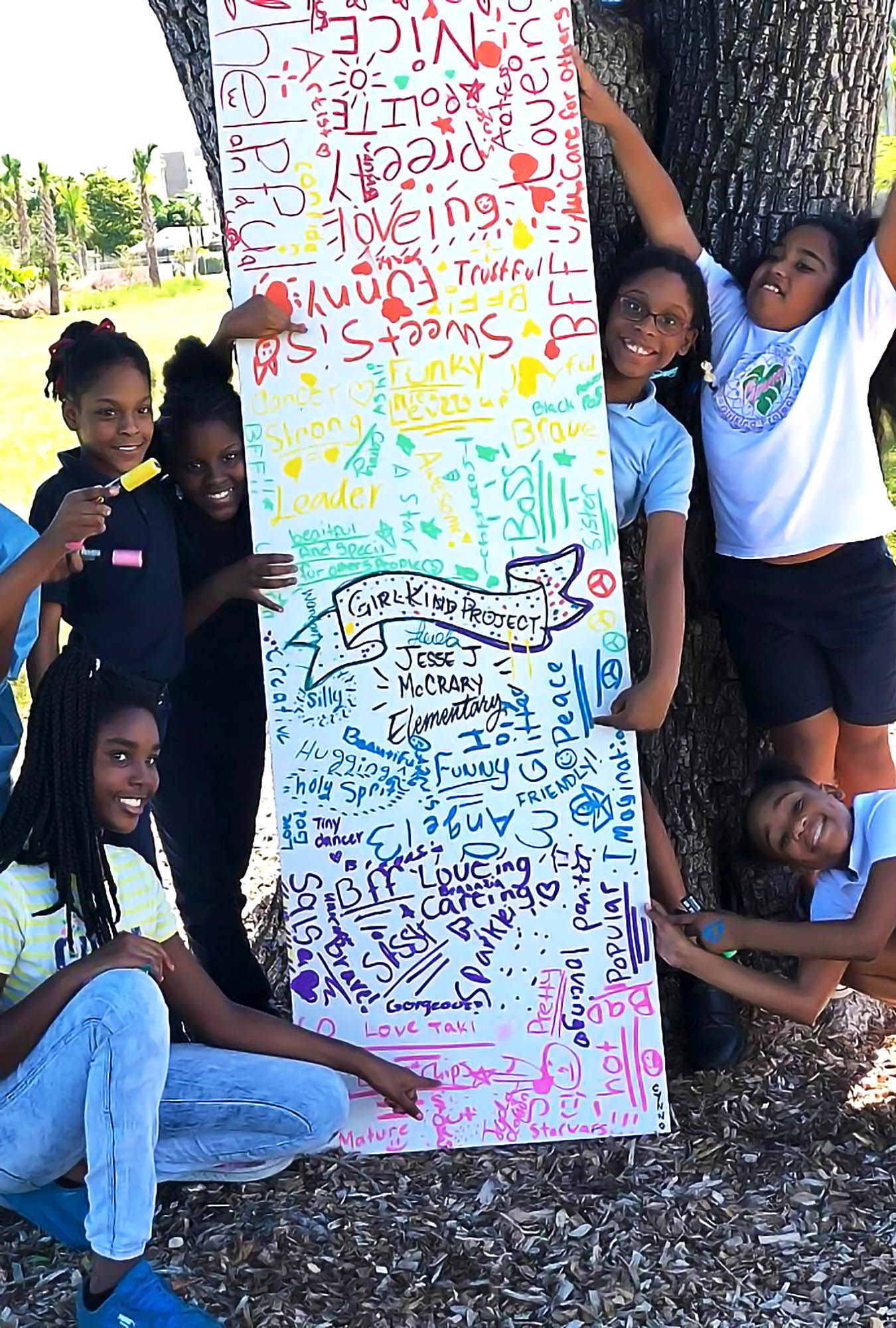 One of our success stories

Amariah is the fifth of ten children, being raised by a single and unemployed mom in Little Haiti.  She struggled academically, which resulted in her repeating 3rd grade twice, scoring a 1 in Reading and 1 in Math on her Florida Standard Assessment (FSA).

Her low academic performance impacted her behavior, which often landed her in the counselor’s office. However, despite her situation, she was a diamond in the rough.

Three months following her participation in the GirlKind Project, Amariah was able to get admitted in Breakthrough Miami through a rigorous process, which included an application, an interview, and a spontaneous writing sample.

Talking to Amariah, today she is more determined and willing to put the efforts into the academics. She is today an ambassador for kindness, encouraging other girls to be kind. According to her, GirlKind is the best thing that ever happened to her.

This success story was shared by Lovely Noel, Program Manager of The Education Effect at FIU

Note: The name of the child has been changed for privacy reasons.

I want to bring GirlKind Project to my school

GirlKind Project is based on scientific research showing that people who feel happy tend to be kinder and people who are kind tend to feel happier, creating what has been identified as a “positive loop” (Aknin, 2012).

Our social emotional learning program empowers girls with the tools and skills to cultivate joy and peace within and foster prosocial behavior leading to positive peer interactions.

(hover on the images) 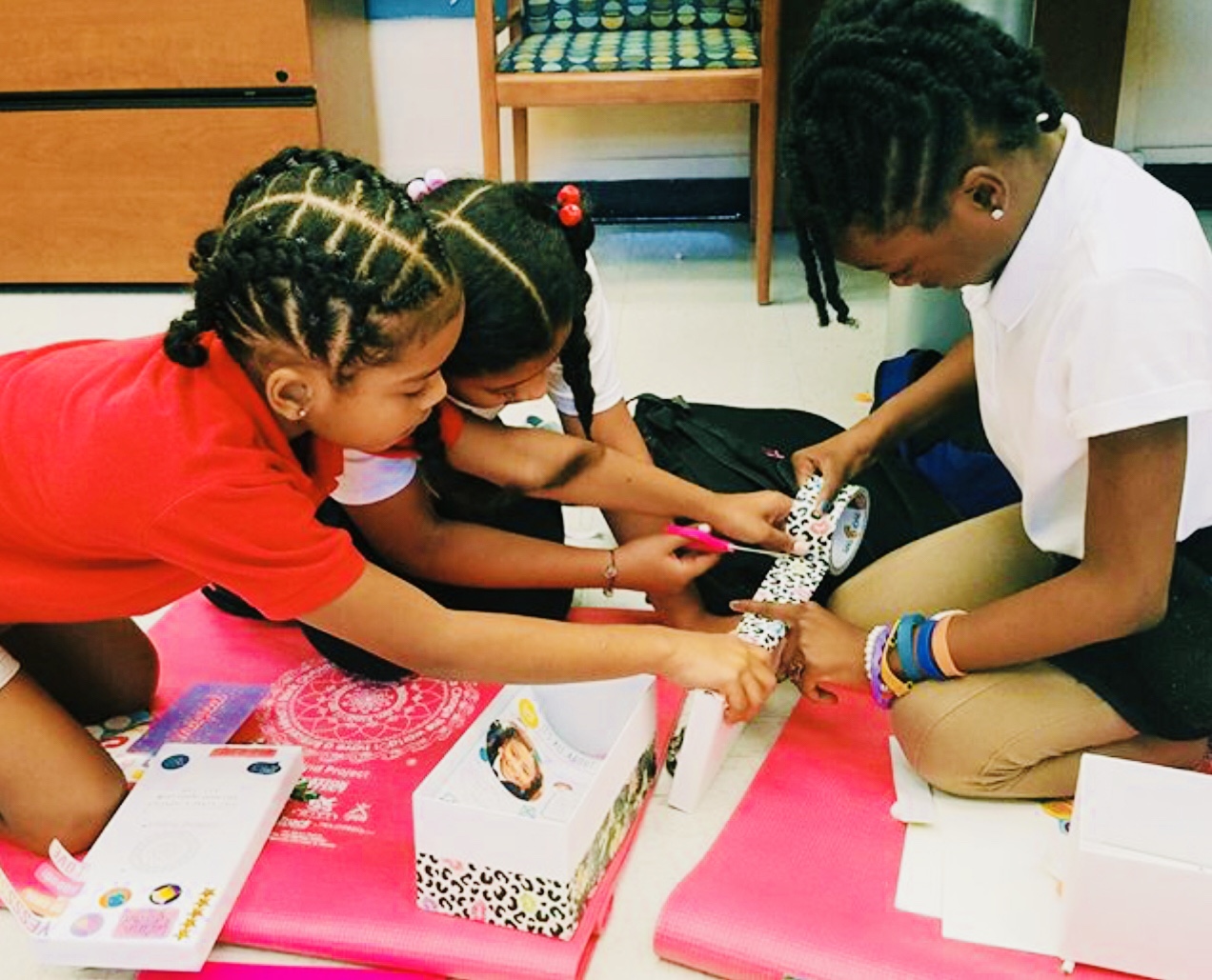 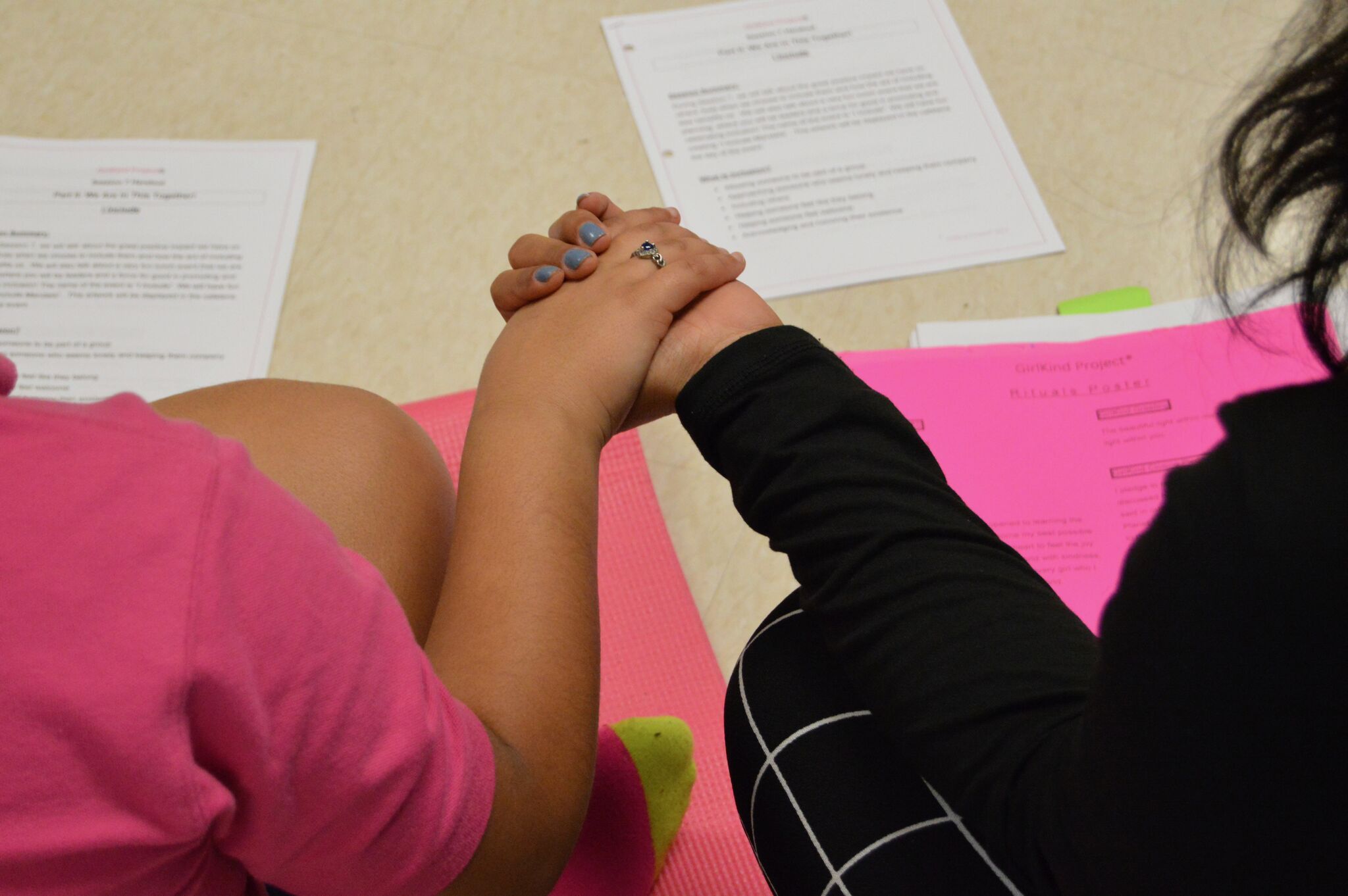 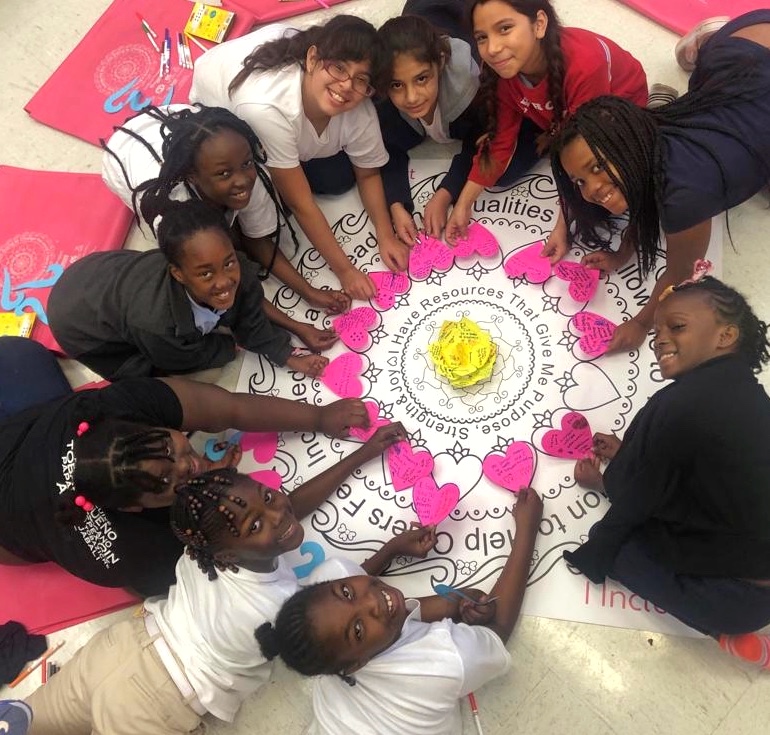 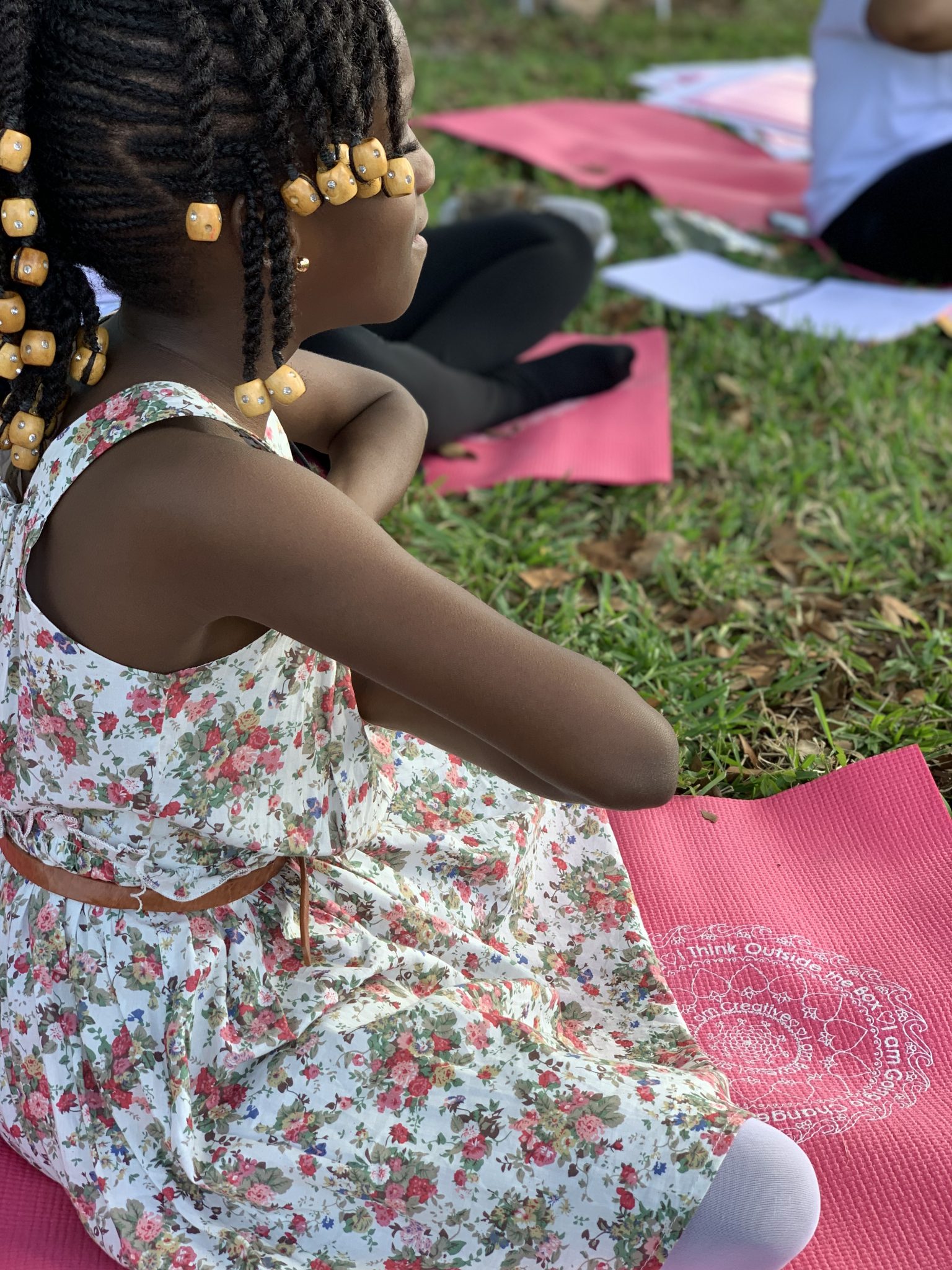 GirlKind Project participants attain life-changing skills that result in a greater sense of well-being, higher self-esteem and sense of belonging and purpose.

Equipped with these new abilities and attitudes, they will tackle situations and peer interactions in a more positive and constructive way, leading to kindness, inclusion, respect and support and the extinction of negative behaviors and attitudes, associated with social bullying.

As a result, the school climate will be positively impacted and changed, improving attendance and academic performance.

Receive a garment from the “Kind is Cool” collection with your donation and promote kindness wherever you go!

Our sincerest gratitude to our partners and sponsors. 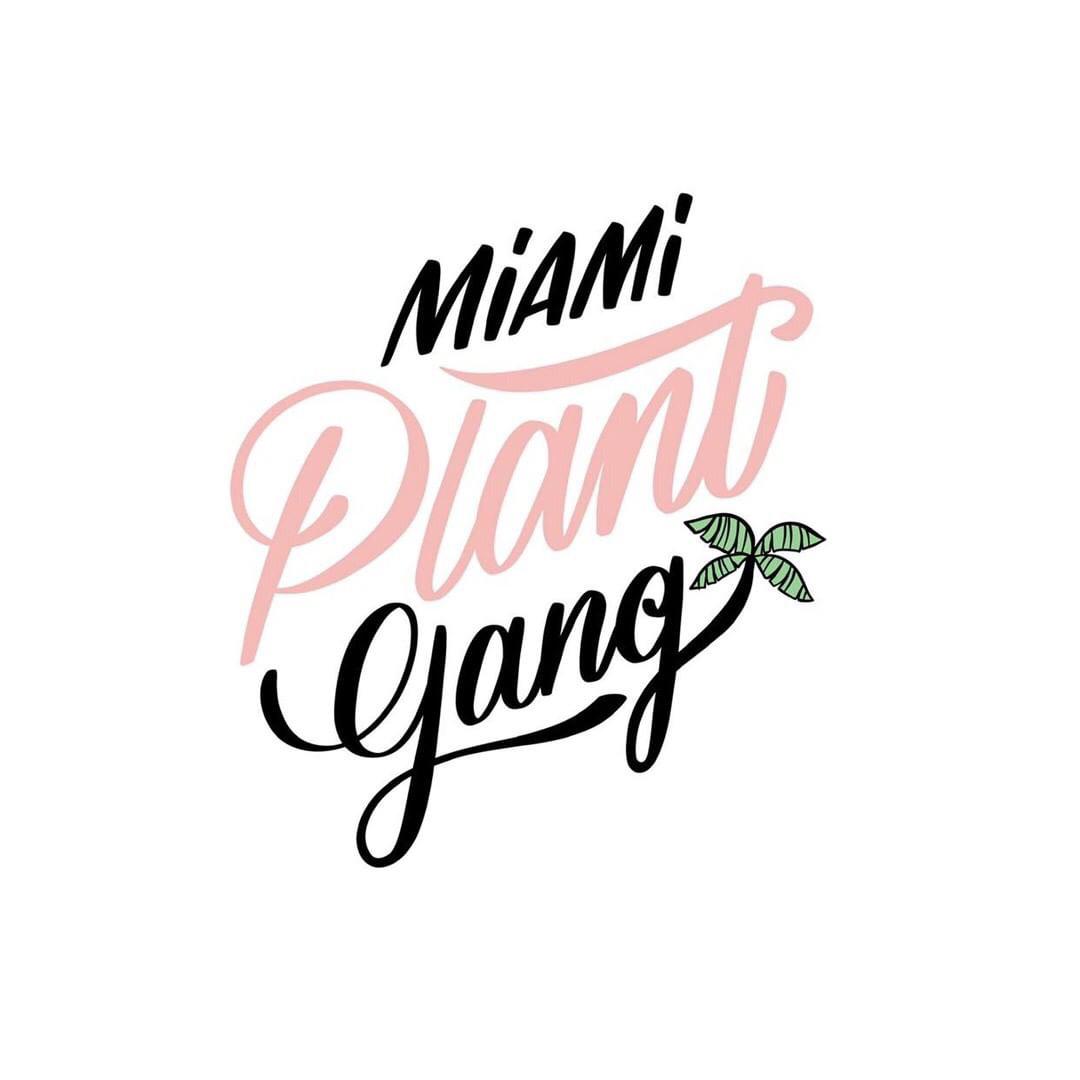 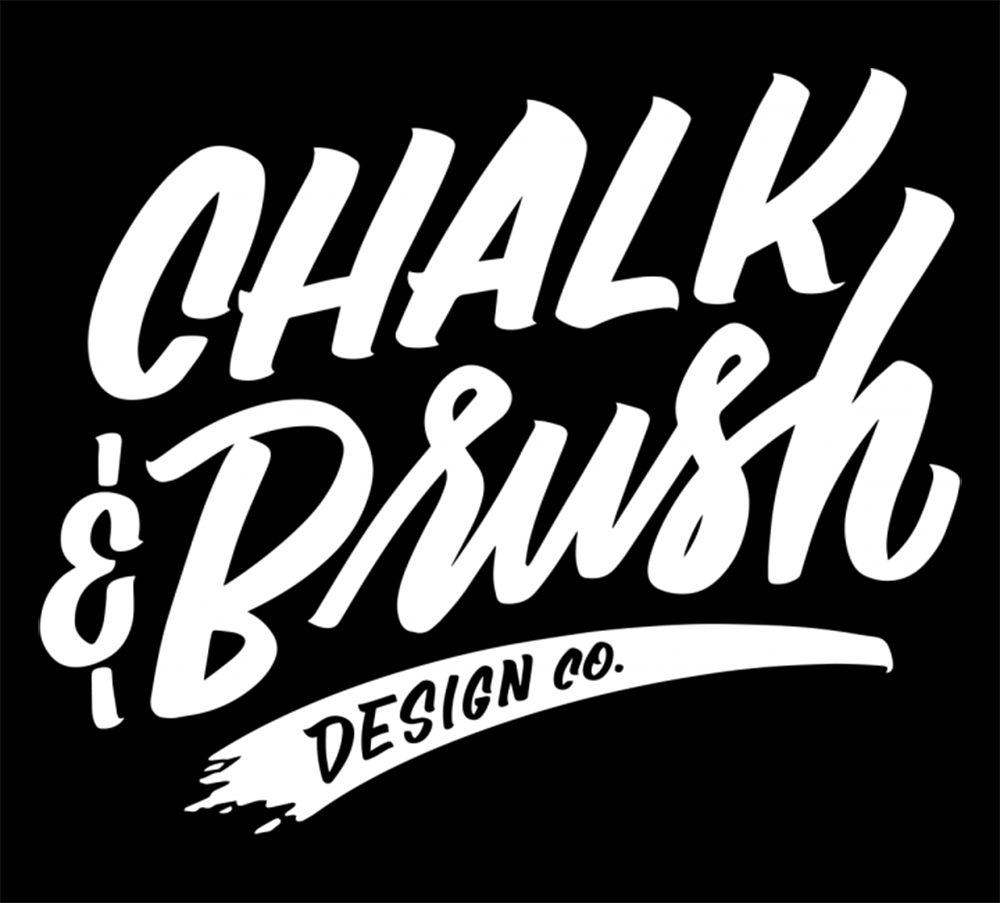 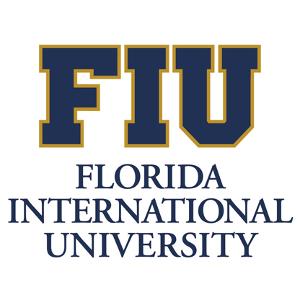 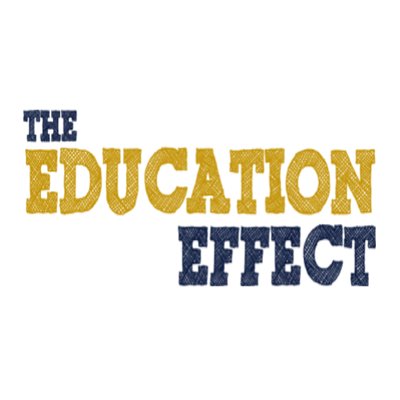 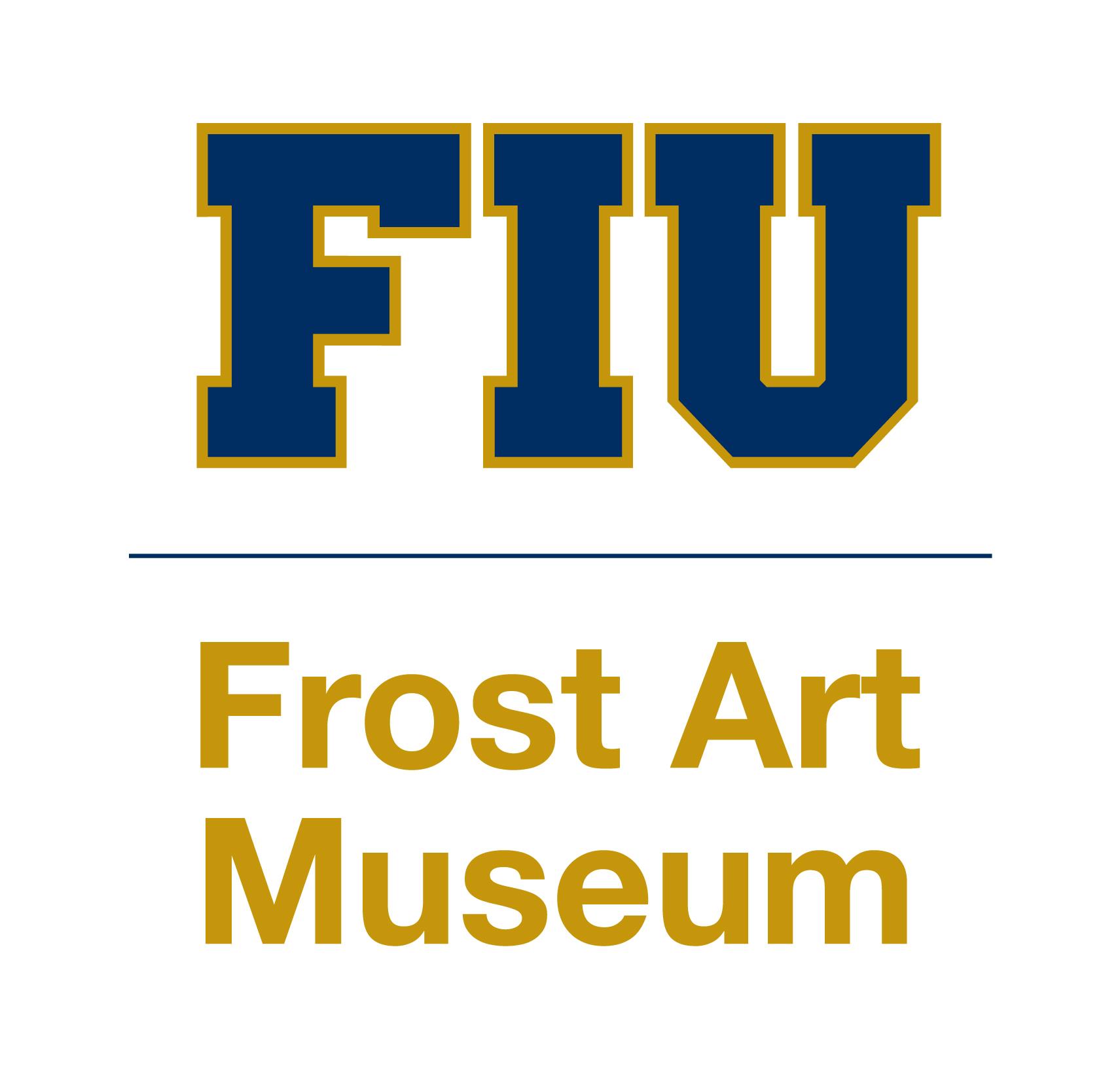 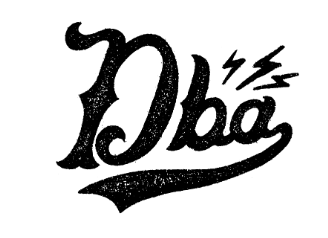